Most teachers will probably have used (or at least: heard of) Kahoot, the digital quiz application that can be accessed by students using their smartphones. Kahoot is frequently used to kill the remainder of class-time while all at the same time doing something that is both ‘useful’ and ‘fun’. Kahoot is an interesting phenomenon. On the one hand, it seems to introduce innovation into the classroom, but at the same time it continues deeply engrained educational traditions. I will use the idea of the carnivalesque to explain this. 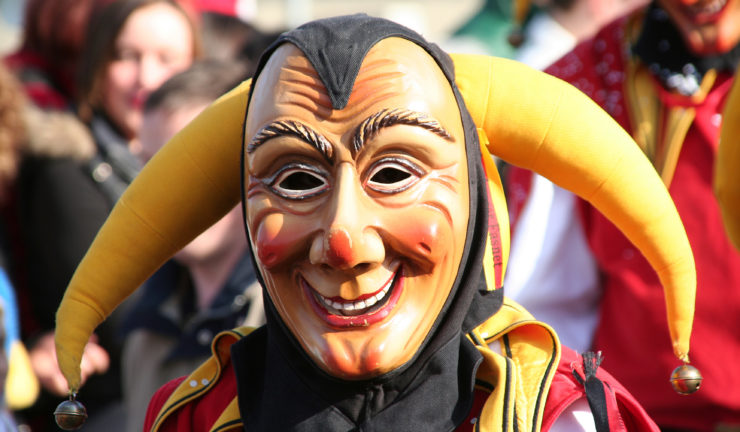 Russian literary theorist Mikhail Bakhtin (1895-1975) argues that, in medieval times, carnival used to have an important function in society: it offered a temporary escape from seriousness and (often religious) discipline. During the carnival, hierarchies were turned upside-down: the fool became king and the real king was made fun of. The link with education is easy to make: carnivalesque activities, like Kahoot, offer a temporary escape from the seriousness and discipline that is required of students while they are in the classroom. Just as during the carnival, some rules are temporarily suspended: suddenly it becomes allowed to cheer and laugh after having answered a question correctly (although the extent to which students can do this depends very much on the teacher). 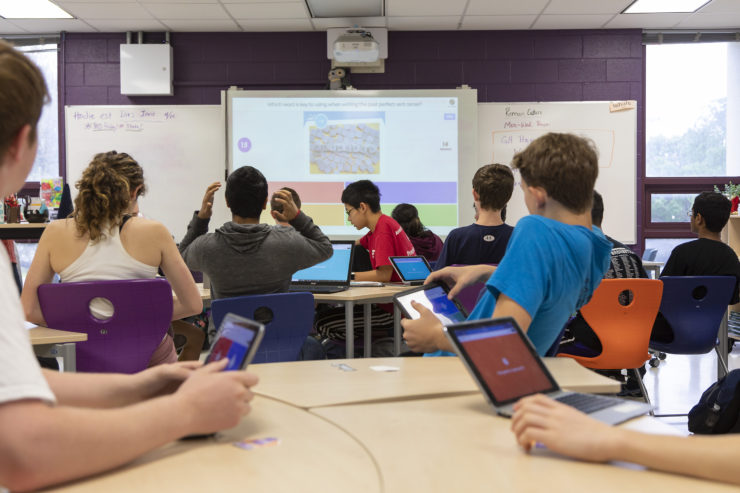 The temporary suspension of the rules during the medieval carnival was not considered a problem for the authorities at the time. Quite on the contrary, the carnival was actively endorsed by institutions like the church and the kingdoms, because it prevented people from revolting. Bakhtin explains that the carnival was used to make fun of the seriousness of medieval life and its institutions, but the existence of these institutions itself was never questioned (or at least not publicly). This ambivalence, he argues, is typical for medieval humour. In a similar vein, monks could meticulously copy biblical texts while at the same time publishing parodies that made fun of precisely these texts. Similarly, the king could be made fun of during the carnival, but the pure fact that a fool was crowned king did not create any alternatives to monarchy as an institution.

Kahoot can also be seen as putting educational practices into an ambivalent light. It turns the widely used instrument of standardized testing into a playful quiz, accompanied by a funny tune that stays in your head for hours. At the same time, however, Kahoot uses the basic principle of standardized tests (multiple-choice questions) to determine who knows the most. The ranking of students on a podium is exactly what we do in education when we are comparing students based upon their test results. The podium in Kahoot can almost be seen as a parody of the practice of ranking students, but it is at the same time a continuation of it: it does not offer any alternatives. 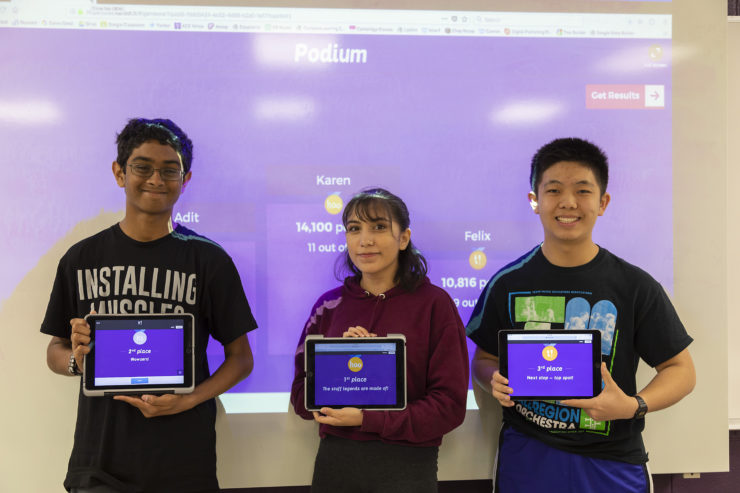 My point here is not that Kahoot should not be used by teachers anymore. Kahoot can be fun. It might also offer a welcome temporary relief from the seriousness of learning. It may even help students realize that they still have to revise their ‘stuff’. My point is here that digital technologies in themselves do not necessarily create a revolution. They might change how we do things, but they do not necessarily change what we do and for what reason.

I am curious to know what both students and teachers think here. Is Kahoot indeed a fun relief from more serious classroom stuff? Do students take the knowledge that is being quizzed seriously? What do you think about the practice of ranking students in general?

One Response to “Kahoot: classroom carnival”