Will digital media outrun the school?

On Monday the 2nd of December 2019 Dutch news outlets, such as Trouw and NOS, had shocking headlines: according to research by QompasDutch students’ (12-18) interest in school courses is decreasing as well as their grades. Though not a research result, the director of Qompas, Boris Eustatia, suggests a possible cause: that education can no longer keep up with the fast world of smartphones in which young people live. In his opinion, young people might be bored by traditional classes. In popular media, but also in academia, there is often this assumption that school can no longer keep up with the fastness of online worlds. In such arguments, a dualism is created. On one side there is the school as a slow and inert institution and on the other side digital media, which are quick and responsive. Such an opposition often leads to the conclusion that the latter is better in capturing young people’s attention than the first. But is this really the case? 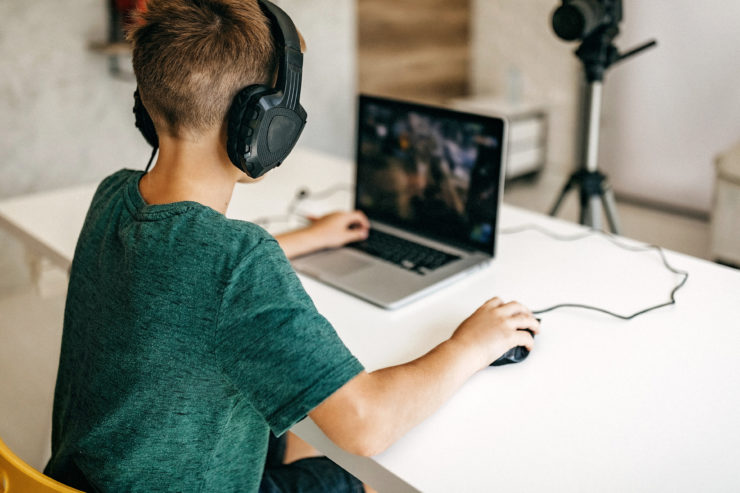 In academic circles and popular discussions, technology is often seen as something that the school fails to keep up with, while at the same time being something that has the potential to reform education. In his article from 2010, Roger Säljö considers both perspectives to be simplistic. According to him, such ideas assume that technology is something that a school needs to implement as an instructional aide. He argues that technology is more than just an aide, it reforms how we build and provide access to our social memory. Säljö uses the term social memory to refer to the collection of information and experiences people are expected to know about within a certain society. By reforming our social memory, technology impacts our interpretation of what learning is. To understand what digital media does to young people’s learning, we should not limit ourselves to discussions about lagging or revolutionising education by using a ‘new’ technological tool. Instead, research should focus on how digital media changes our relation to information and hence what the relevant knowledge and skills are to access that information. Why would you, for example, learn anything by heart if you have Google in your pocket?

In her book It’s Complicated from 2014, danah boyd* argues along a similar line that there is no simple explanation for the impact of digital media on young people and education. She is critical of technological determinism: that technology determines the world in which we live. Instead, she looks at how young people use digital media to socialise. In doing so, she points to both what has remained the same and what has changed. For instance, in the 80s, young people in the U.S. used to go to the mall to socialise, now they use snapchat and Instagram to do the same. What has changed is that an online environment offers other opportunities than the mall did. Young people can make online connections that cross national boundaries way beyond the mall, though the search for a space to hang out with peers has existed before Fortnite, Snapchat and Instagram were around. 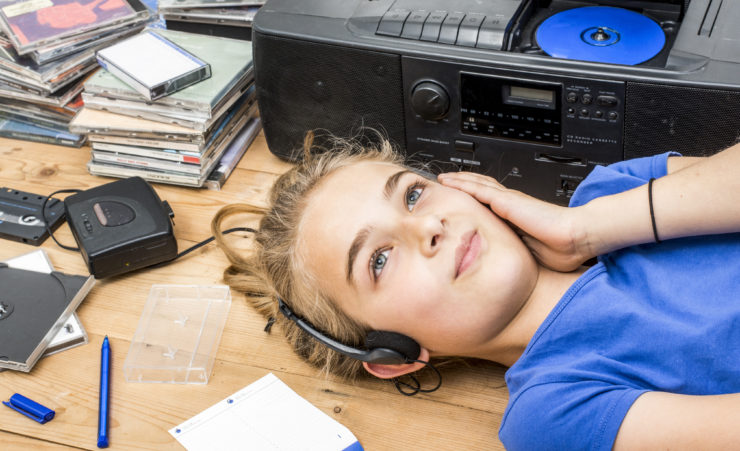 So, are Amazon, Google, Facebook, Microsoft and other big tech companies radically changing how young people learn and what they are interested in? Is the school competing with the big tech companies for young people’s interest? The reality is probably complicated, but when you google ‘my child and TikTok’, ‘YouTube risks’, ‘privacy and Instagram’, it becomes at least evident, by the amount of articles popping up, that many bloggers attempt to help parents in understanding how to deal with their child in the digital world. As such, it seems that what most agree on is that we should attempt to understand how digital media play a role in the life of young people.

What do you think? What impact have digital media in your opinion on what are important knowledge and skills to learn? Or what impact do you think it should have?

* danah boyd reasons for writing her name without capitals can be found on her website.