Around 15 years ago, Tim O’Reilly argued a shift had happened in how ‘the web’ worked. A shift from Web 1.0 to Web 2.0.  O’Reilly introduced a technical definition of the Web 2.0: websites would become software components rather than isolated web (1.0) pages. Whereas Web 1.0 was perceived as authoritative and upholding traditional distinctions between producers and consumers, Web 2.0 would be the space for participation, interactivity and equality. Wikipedia, Facebook and YouTube are all examples of Web 2.0 platforms. The introduction of Web 2.0  did not only have implications for the infrastructure of the web, but also had an impact on how users used and, accordingly, could learn from these platforms. Below, I want to take a look at some of the ways previous research has argued that learning has changed due to online platforms. 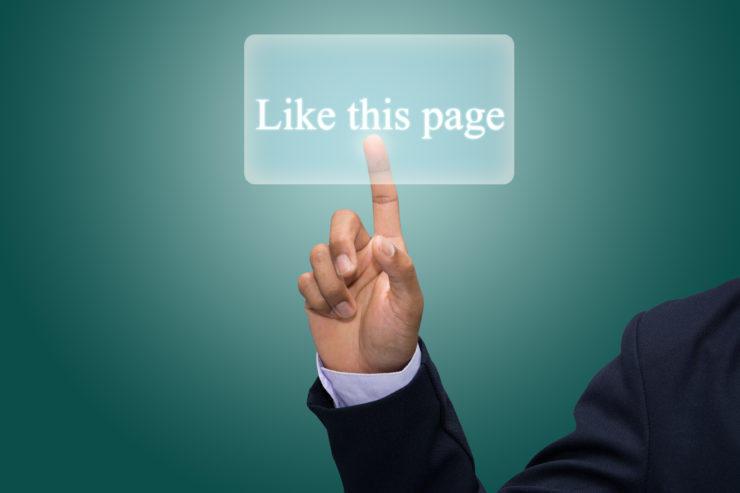 Two of the most well known, but also most contested, theories on how learning has changed due to technological developments are those by Prensky (2001) and Tapscott (1999). Prensky has introduced the widely popularized distinction between digital natives and digital immigrants. While digital natives are raised with digital technology, digital immigrants are confronted with digital technology only later in life. Tapscott makes a quite similar distinction between the net generation (the generation raised with the internet) and the TV generation (born in times when television was the dominant medium). They both argue for a quite similar ‘new’ type of learner. Comparable to how the internet (and Web 2.0 in particular) works, they argue that young people expect learning to be more interactive, democratic, playful, skeptical, analytical, creative, less focused on textual knowledge and more on graphic knowledge, less hierarchical and faster. Prensky goes even as far as to say that the brains of digital natives might work differently. In result, they fear, or expect, that the digital generation will feel alienated from traditional schooling practices and older generations. A feeling that perhaps now is best summarized by the sentence “Ok, boomer”. 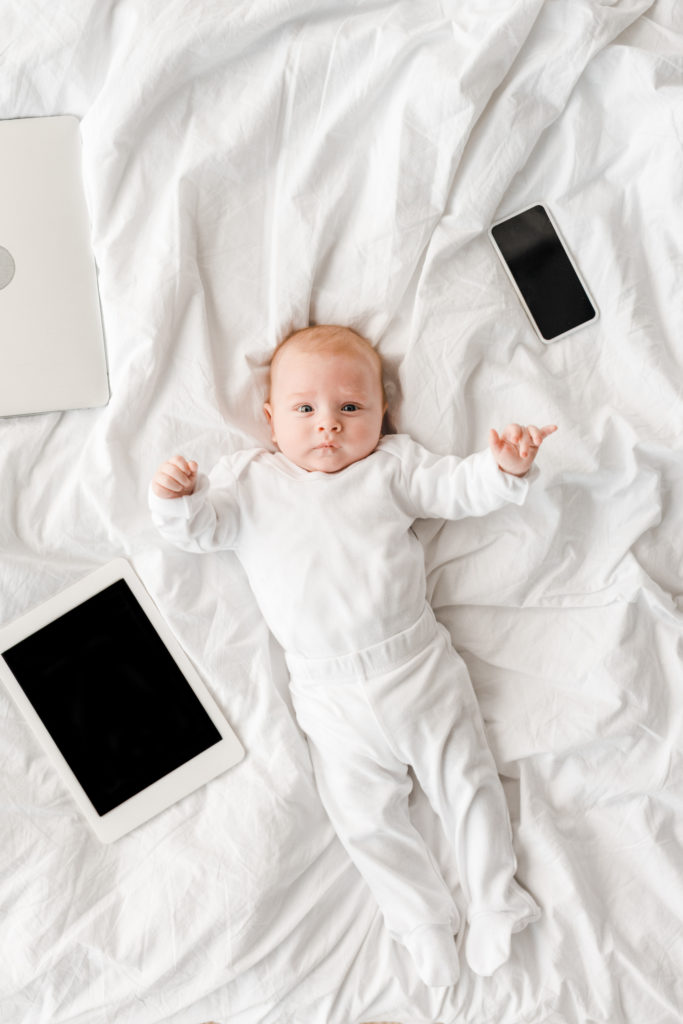 This idea, however, is met with a lot of critique. The critics argue that these perspectives do not perceive technology as embedded in a society, but as something neutral. In Buckingham‘s words (2007): “The possibility that the market might not provide equally for all, or indeed that technology might be used to exploit young people economically, does not enter the picture”. For that reason, researchers have looked for ways to study how learning is changing in digital environments by neither falling into the opportunistic Prensky/Tapscott perspective, nor in the pessimistic ‘digital-media-is-destroying-our-children-and-our-morals’ perspective. These researchers perceive technology to have a certain design and infrastructure that supports certain behaviors over others, but acknowledge as well that what people do with technology and how that technology is designed, does not exist in isolation from society. Technology is both shaping society as well as shaped by it. 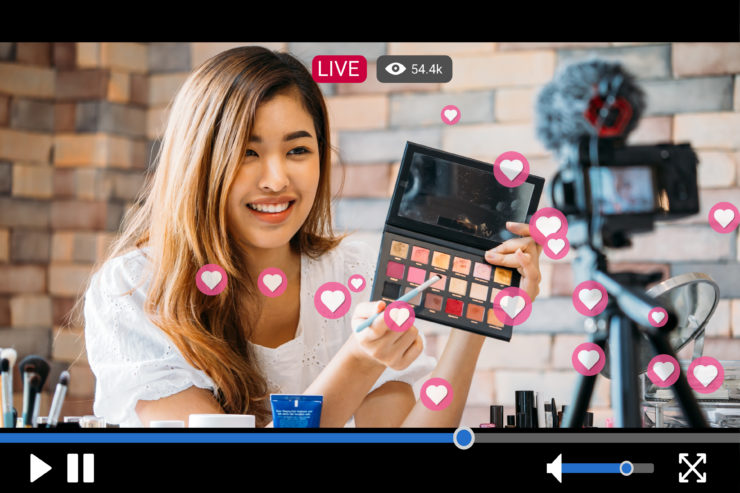 One of those more nuanced perspectives on what has changed in terms of learning due to the introduction Web 2.0, is related to the idea of a shift from consumers to producers. This shift has been described by Jenkins (2009) and Bruns (2008). When you read a book or watch a film, you consume it. Online spaces seem to be asking more of you: to produce content. Of course, when you read a book or watch a film you might add you own layers of interpretation and share those in discussions with friends, but the medium of a book or a film does not invite or ask you to work with their product explicitly. At least, the invite is not as explicit as an online comment box underneath a blog post (

). And, yes, online spaces can limit means for production as well, by community guidelines, platform design, censorship or copyright legislation, but it still offers a space to produce. A platform such as YouTube cannot exists without its producers. What also creates this shift from consumers to producers is that knowledge production in online spaces is not just in the hands of a director, producer, publisher or author, but is more dispersed. For instance, on Twitch the streamer can offer viewers help by playing a game and showing how to play it. However, viewers can also help the streamer by giving tips on effective strategies. The position of the expert is continuously shifting between people. As a result, some researchers expect that  people, who spent (a lot of) time in online spaces where they don’t just consume but also produce content, desire a more explicitly interactive and less top-down knowledge exchange in their education. So, for instance, they might question the authoritative position of a teacher and want to be taken more seriously in their own knowledge production. 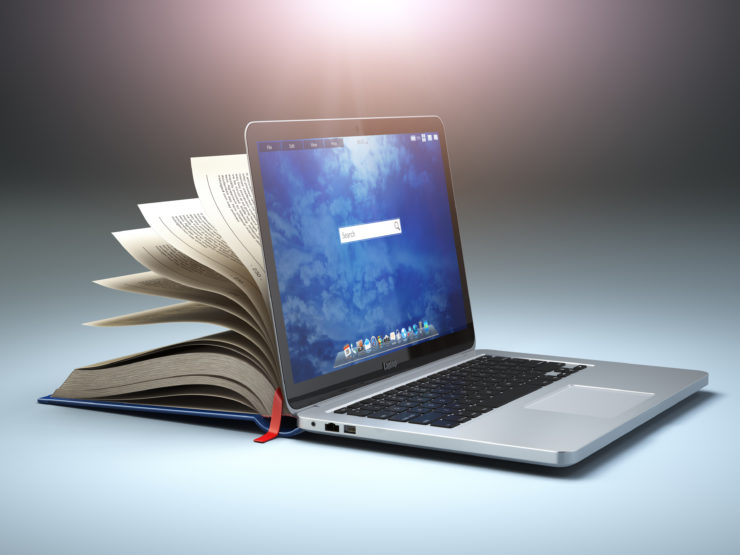 Kress (2005) also indicates a shift in what kind of literacy is performed by young people who are active online. And he is not the only one. There is quite a big debate on how online practices, in a Web 2.0 context, change what kind of literacy we should, or could, expect from people. Hull (2003), for instance, argues for the relevance of educating youth about a more multi-modal literacy, in which not only being able to ‘read’ text is relevant, but also the mix of text, images, sound, and video that the technologies of today have to offer. Knobel and Lankshear (2007) also stress this ability to ‘read’ multi-modal text, but add that different norms and values might arise as well: a different kind of mindset. This type of learners will expect approaches to learning that fit within the web 2.0 idea of what it means to be literate. They value active collaboration and participation over publishing,  expertise sharing over ownership and collective intelligence over individual intelligence, among other things. If they have engaged with the technological possibilities of the web, part of their ‘new’ way of reading, is also picking up these norms and values that come with these technological changes. A familiar example might be the lack of understanding that plagiarizing parts of texts is something to be avoided. Important, to briefly mention again, is that this distinct approach to acquiring and sharing information, to being literate, is not just a generational divide, but rather depends on whether one has had the opportunity and the willingness to become familiar with these literacy practices. 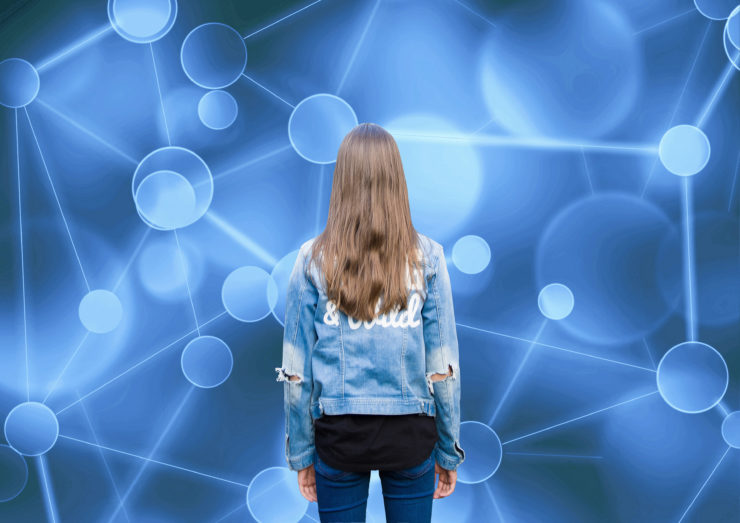 To summarize, as our relations to information change due to the introduction of ‘new’ technologies, our attitudes to learning might change as well. What do you think? How is your school incorporating ‘new’ literacy practices? Are you as a teacher confronted with young people who seem to adhere to different norms and values when it comes to learning? Leave your thoughts in the comments!