Are you an educated person?

“If it is true that blue jeans, Coca-Cola and Mickey Mouse define the cultural horizons of ever increasing numbers of people, so too do the hegemonic forms of mass schooling and its ‘formal knowledge’.” (Levinson and Holland, p.17)

In an article from 1996, Levinson and Holland argue that what happens at schools to educate future generations is not a neutral practice: in schools a certain type of ‘educated person’ is created. On the one hand, school is a space where young people are free to explore themselves outside the control of their family and/or caregivers. On the other hand, school is also a place, according to several scholars, where young people learn to become a worker (and consumer) in a neoliberal society and a citizen of a democratic society and specific nation. During that learning process, a school teaches you when you’re smart and wise, but also when you’re wrong, when you fail. Furthermore, school can also put you in certain categories of class, gender, race, you might not have been made aware of at home. In other words, at school you do not only learn what it means to be an educated person, but also (in some cases) who and what is, from the very start, already excluded from being an educated person. This partly explains why, when we think of an educated person, we often think of someone who looks something like this: 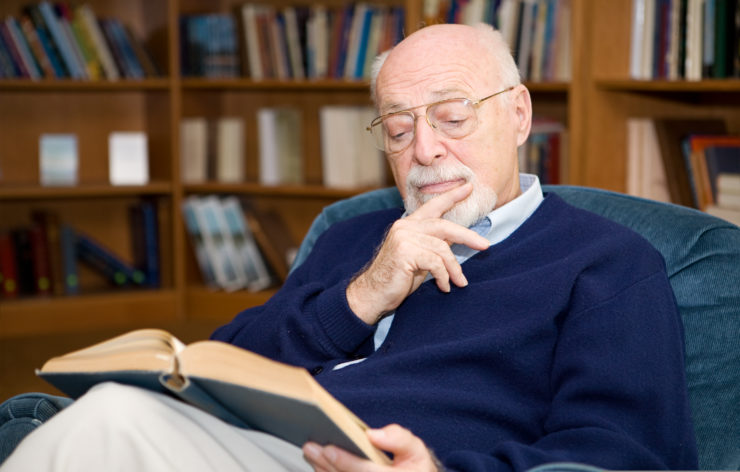 In his influential work Learning to Labour, Paul Willis (1977) describes how working class boys, exactly through their resistance to the school system and the power they find in that, remain working class. As the school is the site where they are made aware that they don’t belong there, they resist that space. Though some ‘working class boys’ manage to adapt to the school environment and do succeed, the culture of resistance and ideology of the working class, ironically, clashes in such a manner with the school’s attempts to foster upward mobility, that it robs these boys of the possibility to choose from multiple career options that their peers, that do not come from working class backgrounds, do have. So, for instance, in a recent scene from the Dutch series 100 dagen voor de klas, we see how a class gets an assignment that will help them to determine which future career would be fun for them. They have to make a list of three jobs and explain why these three are fun, have prestige and will generate an income. Willis, however, would argue that the ‘working class boys’ would resist this whole idea of the hierarchy of different jobs, such as determined by wage and prestige. Nonetheless, by rejecting such a hierarchy, they generally end up in positions with not such a high social status, thereby enforcing the very hierarchy that they resist. As such, Willis’ study is also illustrative of how schools, perhaps unwillingly, reproduce certain ideas about who, on the basis of race, class and/or gender, can become an educated person and who cannot. This is also why we perhaps do not associate an image as the one below with being or becoming educated, but rather as being distracted from education: 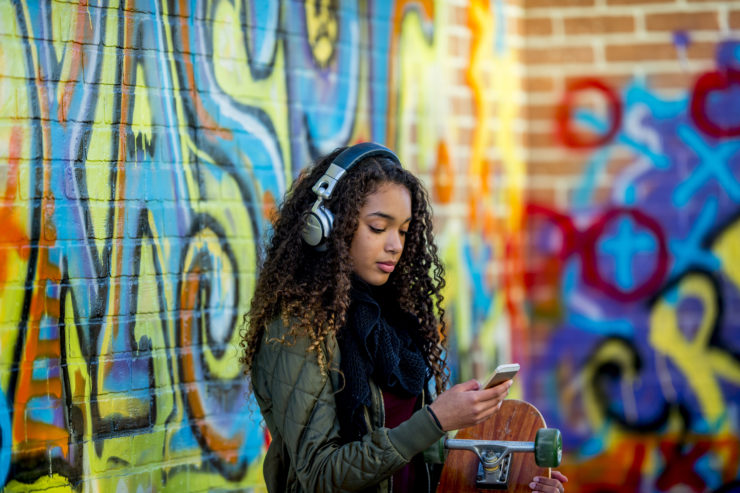 Not only class, race and gender are determinate for our idea of what it means to be educated, but so are the spaces in which learning is considered to be taking place. For digital media use this is especially the case as most of the platforms on which young people are active, such as YouTube, Twitch, Instagram, Snapchat, rely more heavily on images and video than text. Though when we think about being an ‘educated person’ we still tend to think not of images and videos, but of books, because as Säljö and also Taguchi argue, our traditions of learning are mostly rooted in the ability to reproduce text. Hence, when we think of an educated person we often think of physical libraries and textual knowledge, not about a teenager who eloquently knows her way around making 15 second videos about important historical events on TikTok. Though young people might be developing alternative forms of learning through these interactions as I argued previously here.

What do you think it means to be educated nowadays? What alternative forms of being educated do you see within the classroom or online?